It's an inside job 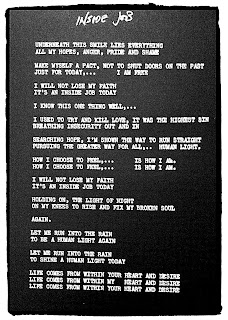 Okay 5 more shows added from the 2006 tour. One more left to round out the 2nd leg of the North American tour. Next up I'll get right into the European tour and try to get the entire tour up by the middle of February. Not sure what the plan is yet after that. Maybe hit some older stuff or just get right into 2005.

For now enjoy the '06 tour! Here are the shows that were added this morning. 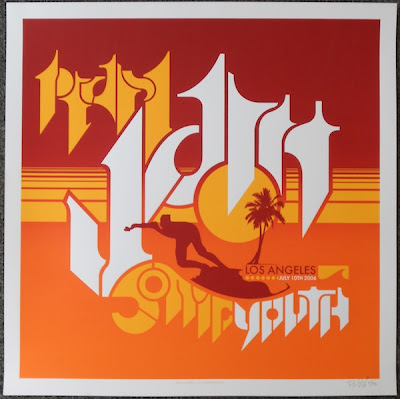 This is a clip from the 07-16 gig in San Fran. Looks like there may be a DVD floating around for this one too but I don't have it at this time.

Pushing Through With The '06 Tour

Big round of updates in the 2006 tour section today with the addition of  shows in FLAC format. The St.Paul, Milwaukee, and Denver shows were all opening sets. Pearl Jam opened for Tom Petty on those dates so the sets are significantly shorter than a normal Pearl Jam show. Still worth a listen of course. There are actually pretty good fan made DVDs of both of the Denver sets. If you're into torrents you can download both of the DVDs over at Jam River.

If I HAD to pick a best show out of these I would have to say San Diego probably takes the cake. An "Oceans" opener and a surprise "Long Road" to open the encore. Eddie also gives a pretty in depth description of the origin of "Long Road".

This is some footage from the Denver show on July 3rd, 2006. This is this footage is posted on Youtube by the creator of the DVD bootlegs so this is what the DVDs look like. Pretty good stuff. Enjoy the shows!

Do you see the way that tree bends? Does it inspire? 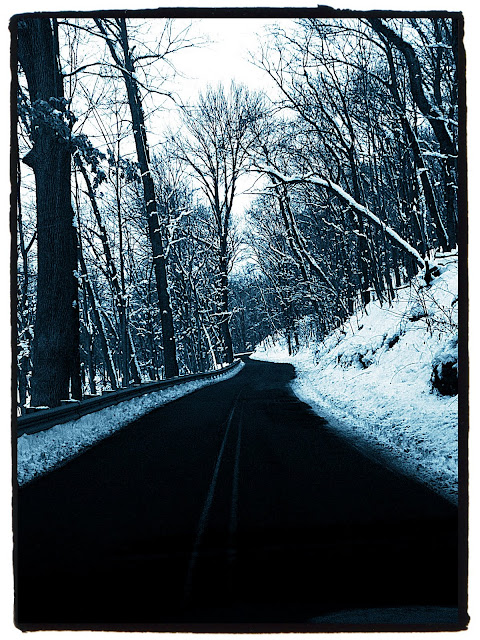